Another windy day in Puck

Another day and all scheduled races completed. With 2 divisions racing, Fin and Foil, in separate championships, it was decided at the outset to limit the daily schedule to 5 races. Four days and 20 races into the event and the racers left the water today tired but satisfied. For the 15 competitors entered in both divisions it means 20 races in 4 days! The good news is we have 3 days to complete the final 10 races! 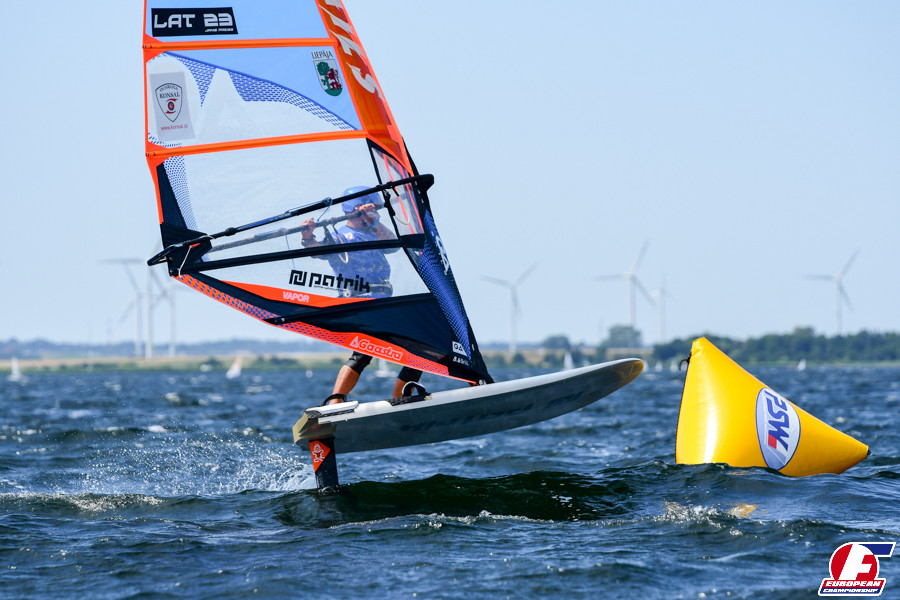 The day began with 2 foil races, and it produced a mixed set of results for many competitors. However Janis Preiss (LAT23) had a good day posting a second and a first, moving him closer to the championship leader Steve Allen (AUS0).

The day got even better for Janis when after the 3 fin races, and 2 first/1 second place , Janis replaced Steve at the top of the overall rankings. 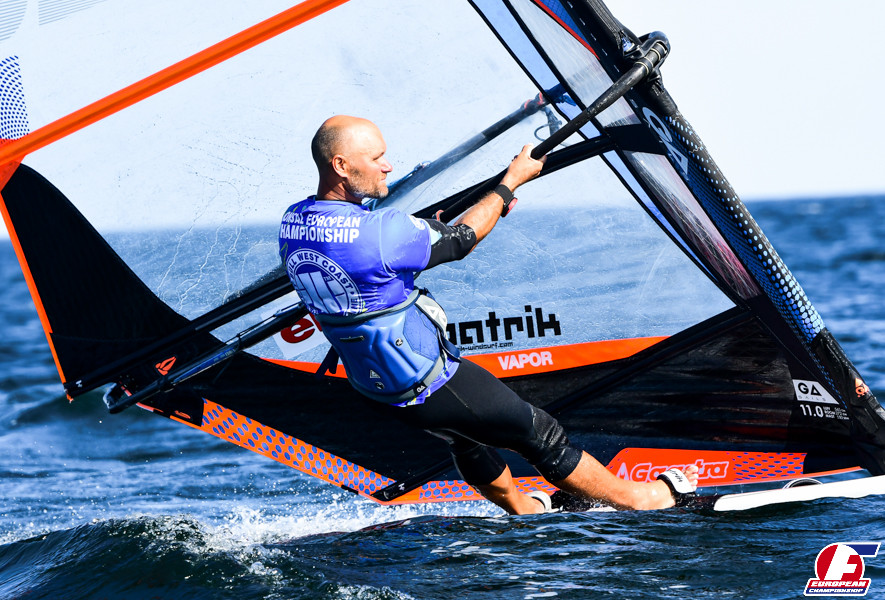 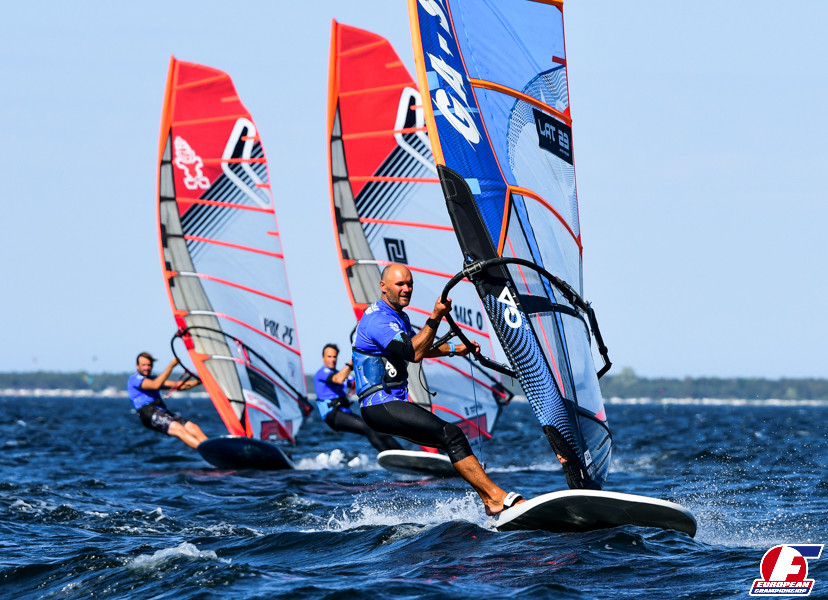